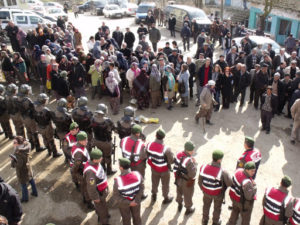 This event is open to all. Register for free on Eventbrite.

This talk seeks to discuss how extractivism of Turkey has shaped labour control and containment strategies of the state and extractive capital in the countryside. The analysis is built upon field research carried out between 2016-2018 in Soma coal basin-where the fatal mine disaster occurred in 2014 and resulted in the death of 301 miners. In Turkey, coal extraction is mainly related to the coal-fired powerplants and the aim of utilizing domestic coal in electricity generation to overcome the problem of energy supply security. Energy supply security is among the most significant objectives of the consecutive Justice and Development Party (AKP) governments as Turkey has had a significant dependency on imported energy. Therefore, AKP governments have developed policies to support the implementation of coal projects and provided significant amounts of subsidies for coal investors. On the other hand, despite the destructive environmental impacts,coal investments in the countryside have been regarded as an employment opportunity by the rural population and constituted a significant consent making mechanism for the AKP.

In the context of this “coal rush” plan of the state, coal extraction in Soma has increased drastically since the mid-2000s through expanding the already operating pits and opening up new underground pits. This coincided with the dispossession of local agricultural producers as a result of the implementation of neoliberal agricultural policies. As the income received from agricultural (mostly tobacco) production has become insufficient for the survival of their family, small-scale tobacco producers in Soma started to work in the underground coal pits. In this seminar, the analysis of labour control and containment in Soma will be made with reference to three interrelated dimensions: (i) formation of the local labour market in Soma through the dispossession and proletarianization of agricultural petty commodity producers; (ii) labour control strategies implemented in collaboration between the state and the coal companies at the local level (iii) moments of consent and resistance of the local population to the coal investments.

The Remaking of the State and Possibilities for Socio-Environmental Struggle in Ecuador
Dr. Duygu Avcı, Independent Researcher, Turkey

This talk will focus on how neoliberalism and subsequently post-neoliberalism have (re)configured state-society relations, including the possibilities for social struggles, in Ecuador. It will pursue this analysis through a case study of a local socio-environmental struggle against a large-scale copper mining project in the Intag region. Like many other developing countries, Ecuador started to implement neoliberal policies in the 1980s. As part of this process, the mining sector was gradually liberalized to attract foreign direct investment. While neoliberal governments cleared the way for expansion of mining activities in the 1990s, it was the self-proclaimed socialist government of Rafel Correa, which came to power in 2007, that more forcefully advanced the large-scale mining agenda. In fact, Correa made “socially and environmentally responsible mining” a key pillar of its political project that would create new sources of revenue for the state to increase social spending to alleviate poverty and improve social justice. This push for mining development, however, has triggered or aggravated conflicts around the mining sites. As the post-neoliberal state confronted local communities, social movements and activists, mining development has become a key site for reconfiguration of state-society relations and forms of collective political agency.

The mining conflict in Intag started in the mid-1990s and continues up to today. It spans over more than two decades marked by neoliberalism, its demise through social movement activism, and the consequent turn to a state-led post-neoliberal developmentalist project. The local environmental struggle in Intag not only managed to maintain a strong opposition to mining throughout the years, but also catalyzed a long-term process of collective construction of an alternative model of participatory and sustainable local development. This talk will discuss the trajectory of this local struggle in relation to the changing state-society relations in Ecuador, emphasizing the (in)operation of the state’s mechanisms of consent and inclusion, on the one hand, and discursive and organisational strategies of the local movement actors, on the other. 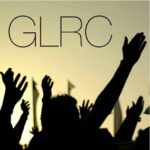 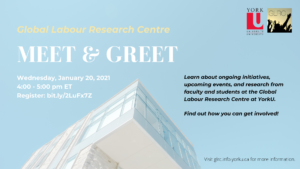 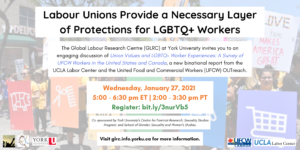 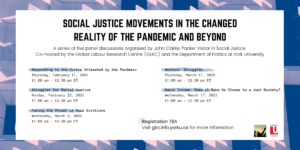